The industry innovation network to promote knowledge and awareness of blockchain, crypto and Web3 in Ireland. 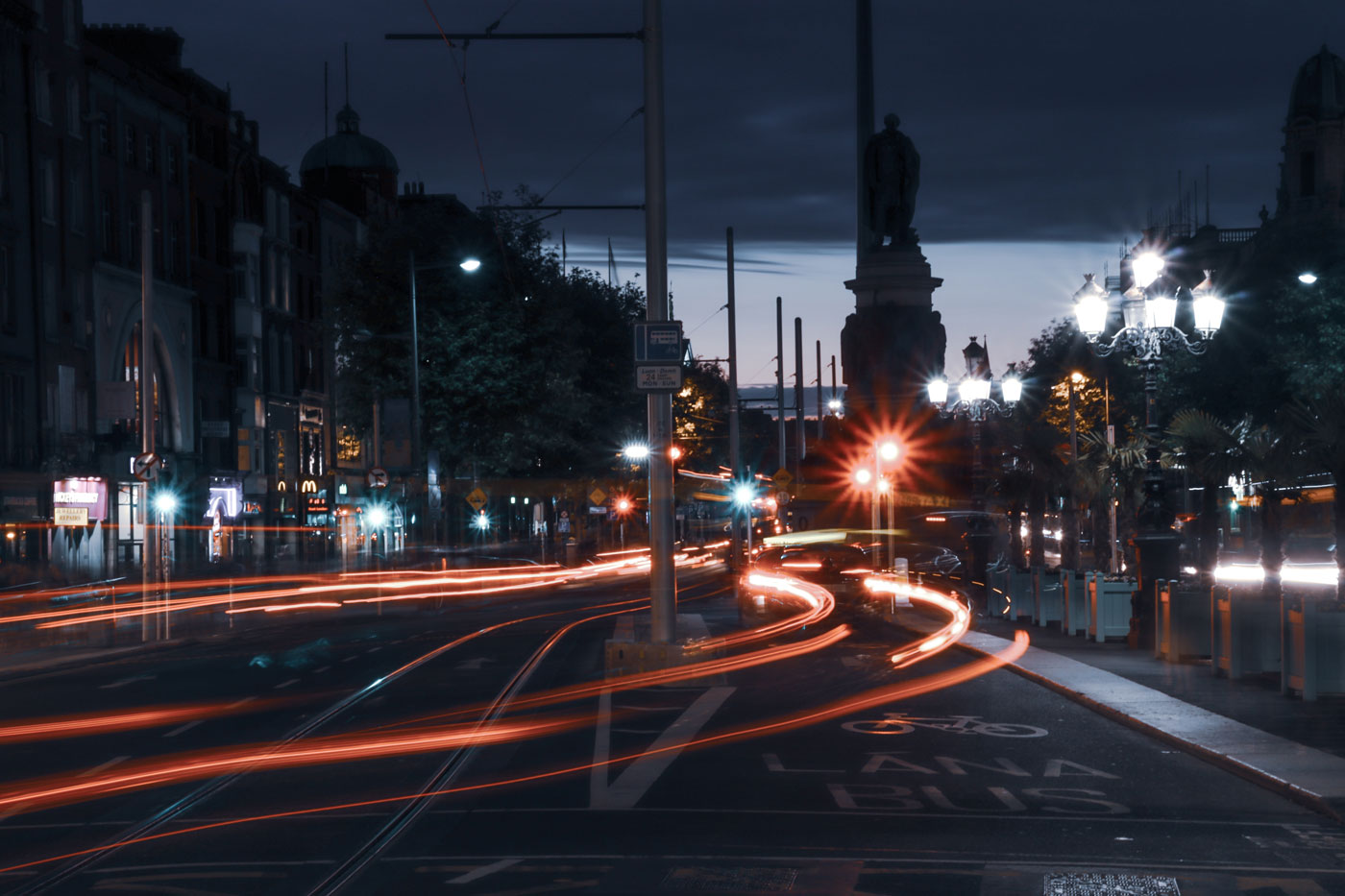 What is Blockchain Ireland?

Blockchain Ireland is an industry network that works to promote and share information on blockchain, crypto and Web3 in Ireland. The organisation was founded in late 2015 and co-signed the Cooperation on European Blockchain Partnership in February 2019.

Blockchain Ireland connects with other emerging technology clusters to facilitate formation of new jobs, to promote notable examples of blockchain, crypto and Web3 entrepreneurship, and to establish Ireland as a knowledge-hub for crypto-asset custody and creation, and a centre for decentralised financial services. In order to achieve its objectives, Blockchain Ireland co-creates a wide range of networking and information-sharing events including the popular annual/national Blockchain Ireland Week, and collaborates in and commissions research to scope and advance emerging opportunities in the field.

The Irish Blockchain Expert Group was founded in late 2015 to meet the growing need for a forum to discuss the ever-evolving topic of blockchain technology. The forum members of blockchain businesses and projects in Ireland, representatives from a number of academic institutions, as well as participants of the wider Irish blockchain community.

In 2019, The Irish Blockchain Expert Group rebranded to become Blockchain Ireland. In one sentence, Blockchain Ireland’s mission is to grow the blockchain, crypto and Web3 ecosystem in Ireland. It is a non-profit, member-led organisation that includes state agencies, corporates, academics and professionals working in the blockchain field. The group holds meetings on a monthly basis during which keynote speakers share insights and expertise on blockchain applications in their relative fields.

Lory is a director and global lead of NFT Success with Coinbase. He is an adjunct assistant professor in technology trends with Trinity College Dublin’s Business School. He is a PhD student researching blockchain and crypto entrepreneurial ecosystems. He is a former managing director with ConsenSys where he founded, scaled and led the Irish office, was global co-lead of partnerships, and was a member of the global leadership team. Lory was the founder, and ran Deloitte’s EMEA Blockchain Lab, based out of Dublin. He is a Qualified Financial Adviser, registered stockbroker, qualified product owner and scrum master.

Dave is the Technology Ireland ICT Skillnet Manager. He is passionate about innovation, co-collaboration, and the skills and competencies needed to assist organisations to scale. His team are building out several industry-led skills programmes in emerging disruptive technologies coupled with driving innovation excellence for the workplace of the future. The MSc in Blockchain (Distributed Ledger Technologies) is a prime example of the success of this model. Dave is a highly experienced Senior Director who held the roles of MD and Country Manager for the subsidiaries of UK/US based organisations. He successfully led a MBO, worked with a Swiss multinational and in the start-up SaaS/Cloud environment before managing the Technology Ireland ICT Skillnet and its Innovation Forum.

After a long career as a technology lawyer and partner in the Arthur Cox Technology and  Innovation Group, Pearse has begun a second career as a member of the founder team of two Financial Services sector start-ups, both in the process of obtaining regulatory authorisations, and generally plies his trade as a consultant on legal/regulatory matters.

She is a software engineer and blockchain architect in the agri-food sector. Fiona is a Digital transformation and open innovation practitioner, advisor and consultant to business sector.

Frank is director of architecture, blockchain lead at Fidelity Investments, the American multinational financial services corporation based in Boston, Massachusetts, and with offices in Dublin.

Professor Joyce O’Connor is the founding President of the National College of Ireland (NCI), Co-Founder and Chair of BlockW, Chair University and Chair Digital Future Group, Institute of International and European Affairs (IIEA). A former Chair of the Digital Hub Development Agency Professor O’Connor has extensive experience as a Chair and Board member to a wide range of state, semi-state, educational and not for profit organisations.

Dáire is founder and CEO of Interwoven Ltd, offering advisory and interlocutory services to FinTech Firms and their customers.

He sit on the Irish Funds Innovation, Skills and Technology Steering Group and the FinTech Working Group.

With a strong background in IT, Operations and Business, he has had a long and varied career in Senior Management roles across a variety of sectors successfully servicing blue chip clients, most recently as Managing Director and Head of State Street Ireland’s Consulting Services Group.

Paul is a journalist, commentator and presenter of more than twenty years experience in ICT.

He currently provides content strategy and services with PJH Consulting. 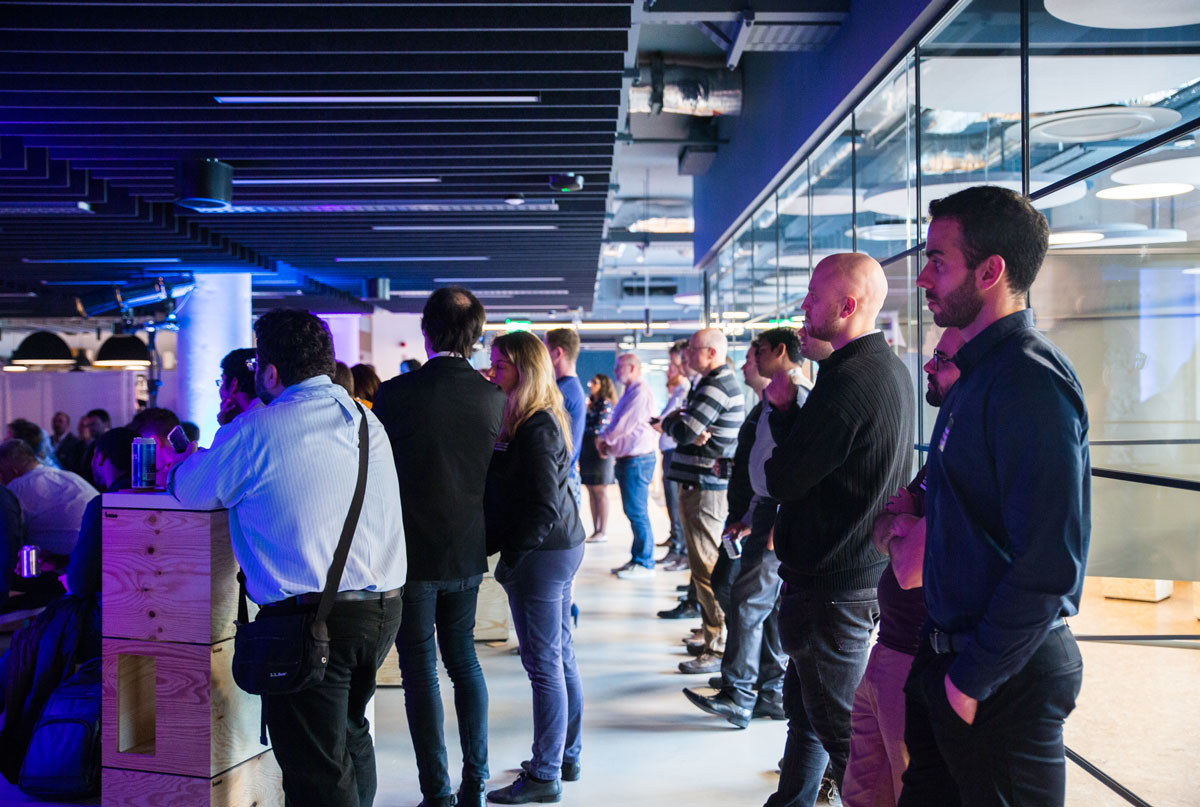 Six working groups have been established to conduct ongoing research within their given fields. The groups report to the steering committee and to the wider organisation on a regular basis.